Are you looking for a specific watch? Try our search engine.

Tudor has for the last 100 years created iconic Geneva watches and  some of the most popular and collector friendly models are, the military diver watches. References like 7922 and 7923, that were made for  the French Marine. The Marine were convinced of the potential of the watches, and they therefore placed an order for watches that were water-resistant to 200 meters. This led, at the end of the 1950s, to the birth of the famous TUDOR Submariner reference 7924, recognizable by its large, oversized crown, known by collectors as the “Big Crown”. This watch remains TUDOR's most iconic diver's watch today.

Another icon in Tudors history is the Black Bay Bronze. It inherits the general lines, as well as the domed dial and crystal, from the very first TUDOR diving watches. The famous reference is the 7924 from the year of 1958, mostly known as "Big Crown". The Tudor Black Bay borrows the characteristic angular hands from snowflake, which was delivered to the French Navy in the 1970s. 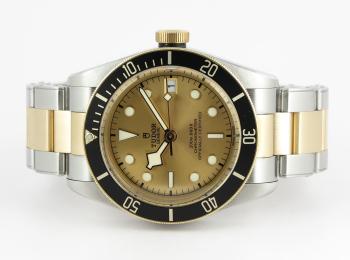 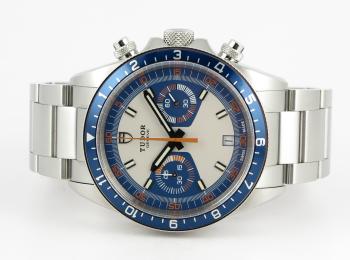 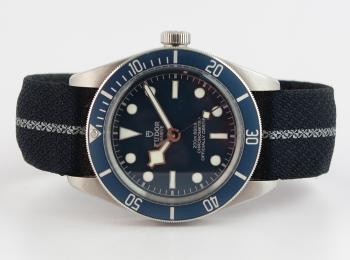 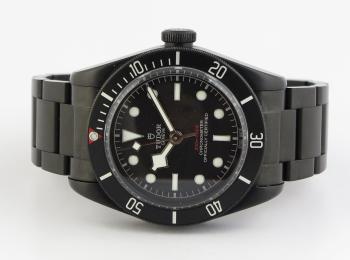 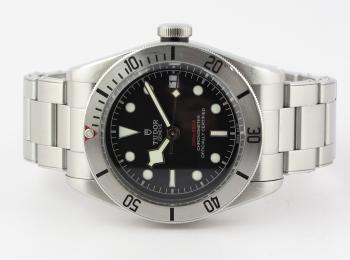 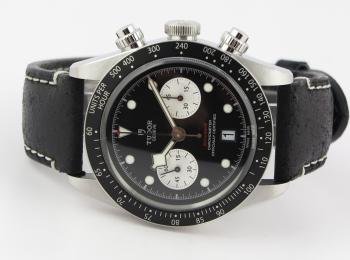 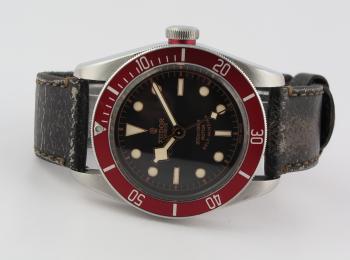 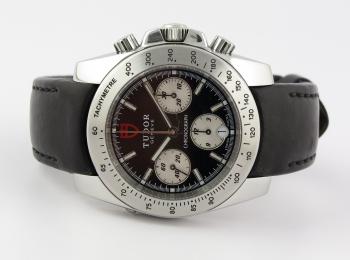 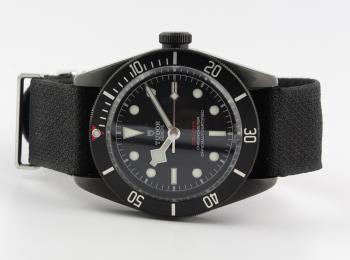